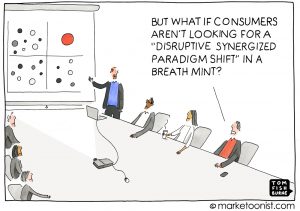 There is a debate about the rationale of design: is design a science or not, in other words does it produce knowledge of its own that can be justified and how?

Why is it a Necessary Question?

It is a tricky question primarily because in the history of philosophy, there has been very little interest about the conceptive activities within science. However, science is not only about justifying observations, it is also about changing paradigms, finding new questions, building new tools and concepts. In a word, sciences have to be conceptive too.

Today some philosophers such as Anne-Françoise Schmid, look at contemporary sciences and demonstrate that they not only look at natural (or social) phenomena and build some knowledge about these phenomena, they also build artificial things and produce knowledge about these artificial things: engineering sciences are at the heart of this question but also more broadly design. Therefore, we need an epistemology of these conceptive sciences.

Epistemology is at the crossroad between sciences and philosophy: it considers how different sciences build their object of research.